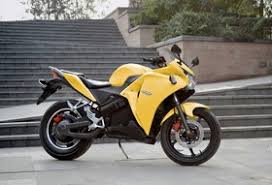 “The campaign of “Let’s ride bikes”, which was held with the purpose of improving Isfahan’s air quality, was welcomed significantly, in such a way that 12,000 bikes were sold, and Isfahan municipality had only the role of facilitator without taking any advantage,” Sattar Mesripour said.
“In recent weeks, we have discussed with electric motorcycle manufacturers regarding offering facilities to volunteers, and also the details of this plan have been presented to governmental organizations to create incentive plans,” he noted.
“Electric motorcycles are plug-in electric vehicles with two or three wheels. The electricity is stored on board in a rechargeable battery, which drives one or more electric motors ; So, the location of their charging stations has been planned to be in the parking lots of the city,” he said.
Saying that electric motors don’t produce any pollutants, and launching them to replace traditional ones is very effective in reducing the air pollutants concentration in Isfahan, he said, “The only problem of using electric motors is the lack of enough information about this kind of transportation vehicles, since every plan will faced opposition until it properly set in, and by concerning the low power of these motorcycles in comparison to gasoline ones, they don’t have the necessary attractions in the early stages for users.” 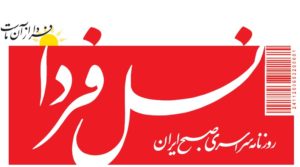 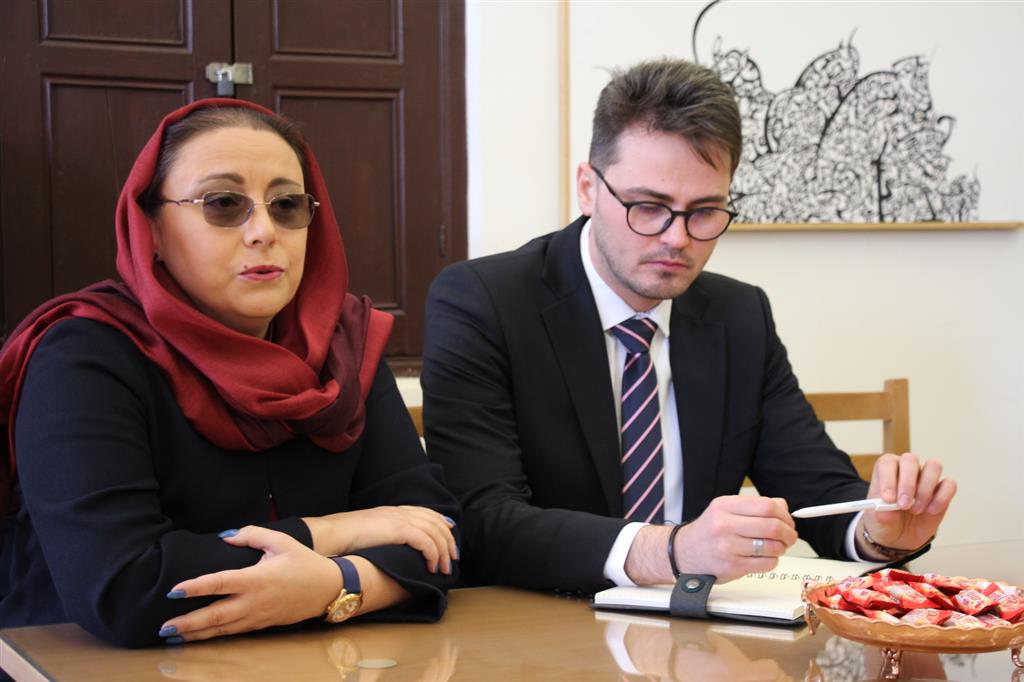 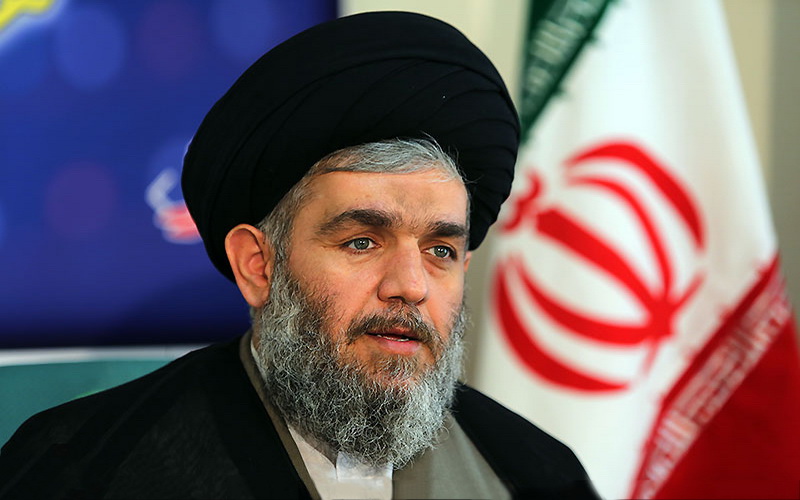 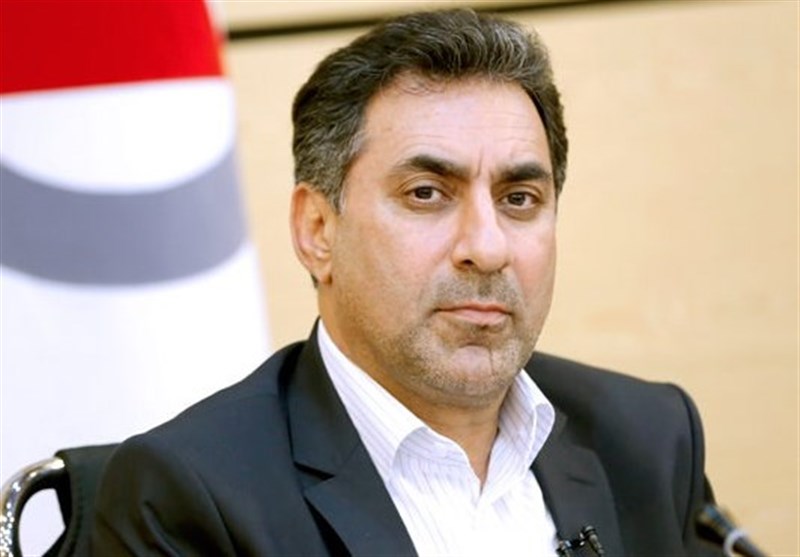 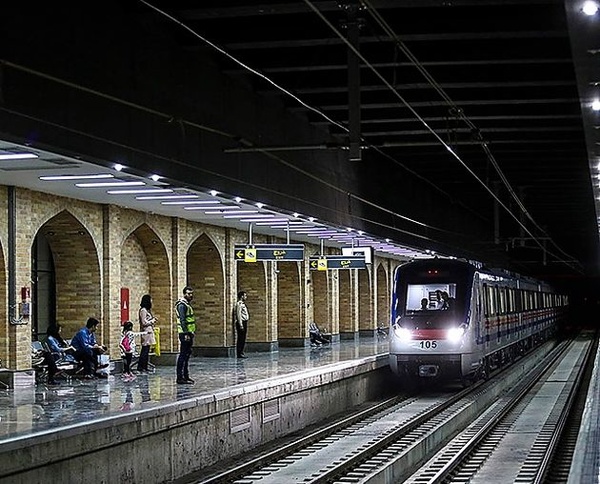 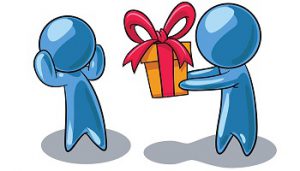